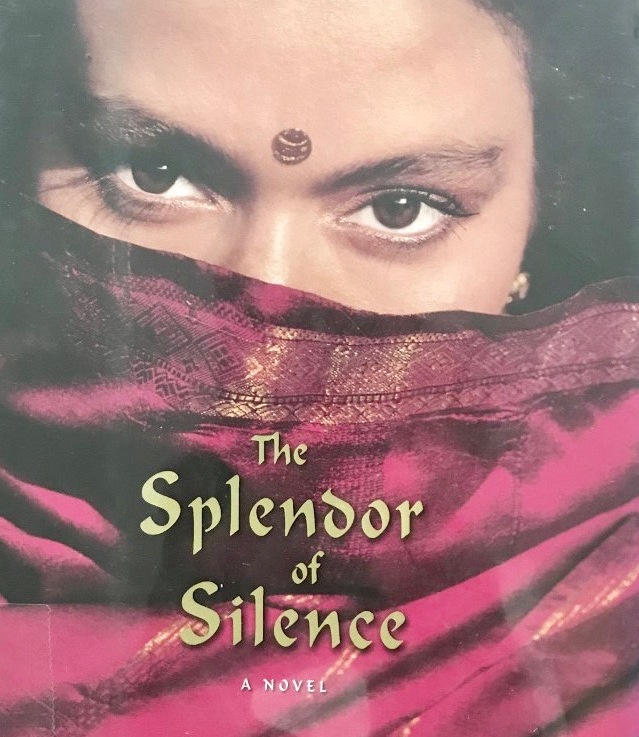 Once Sam completes a rescue mission in Burma during 1942, he heads to Rudrakot after a plea from his mother back in Seattle, to find out what happened to his brother. In Rudrokot, he boards with the local Tamil political agent where he is drawn to Mila, the agent’s daughter who is expected to marry the state’s prince. Battling the loss of his brother, his growing love for Mila, a wound from his time in Burma, and the prejudice the British and Indians hold against mixed relationships, Sam discovers he cannot win all he desires.