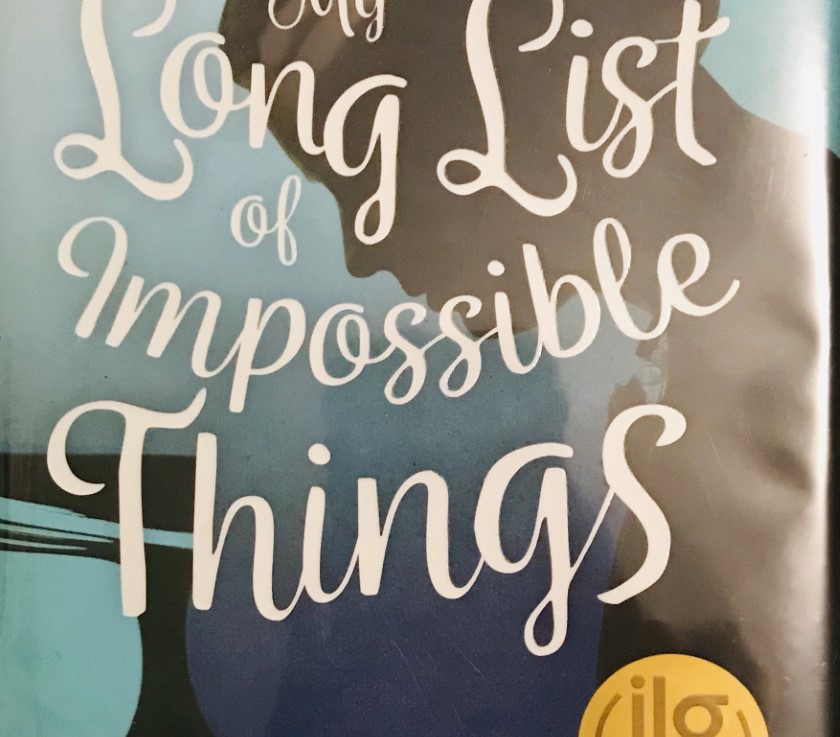 In 1945 when Soviet troops arrive in Muttt’s German town and kick her and her two daughters, Hilde and Katja, out of their house, they begin to leave with other refugees. Not long into their journey on foot heading to Fahlhoff, Mutti is shot by a Russian soldier and the two girls are left to fend for themselves. When they reach Fahlhoff, they learn that their mother’s friend has a reputation for being a mean hag. Will they be allowed to live under her roof, or will they be forced to remain homeless the way they had been on their long journey?