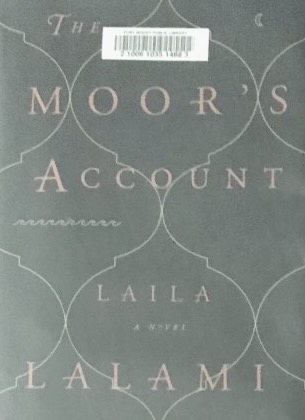 In the 1500s in Morocco, Mustafa ibn Muhammad is a kind older brother to his twin brothers and a successful merchant. But when he loses his position due to difficult times, he is forced to sell himself into slavery so that his mother and brothers will not starve. After several years he becomes part of an expedition to New Spain (today’s Southern U.S.A.) led by de Narvaez who plans to capture the land for the Spanish crown and become as famous as Cortes. But once they land in New Florida starvation and disease force the contingent to steal and plunder whatever they can from Indian tribes. Within a year only four have survived: Mustafa (who was reassigned a new name — Estebanico), his master, Dorantes, Cabeza de Vaco and Castillo. Will they ever be able to return to their native countries or will they too, die from disease or at the hands of Indians? This is a fascinating account seen through the eyes of Mustafa/Estebanico a desperate survivor who only hopes for his freedom from bondage. 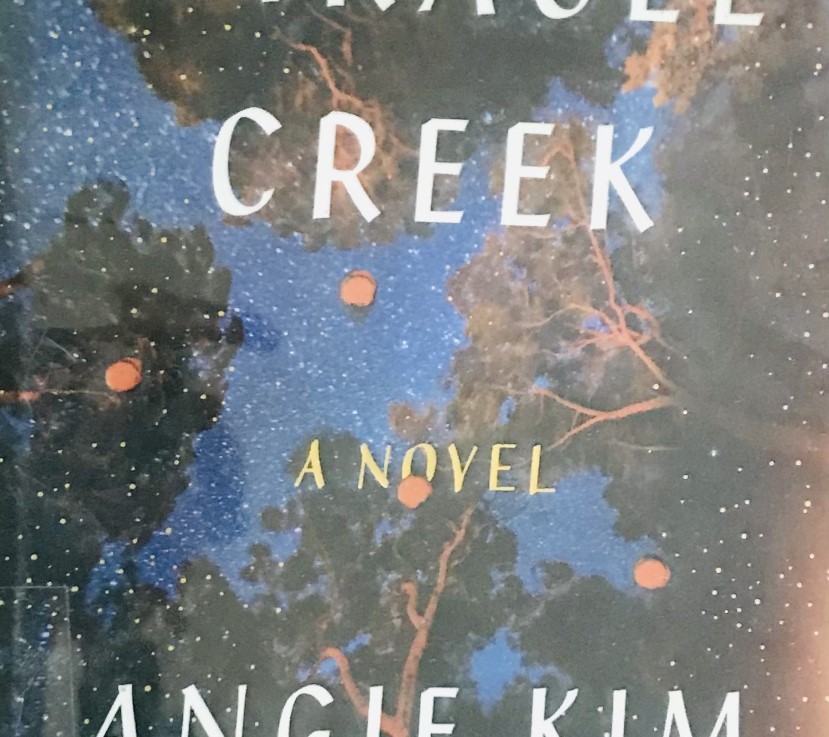 The Yoo’s business is burnt down ­— Miracle Submarine that offered oxygen therapy to autistic children. The night of the fire, Elizabeth set her son, Henry under the oxygen helmet that later burst into flames. It’s the first time she never sits in the chamber with Henry during the treatment. Instead, she lazes under a tree with a bottle of wine not far away. When she’s arrested for murder of her son and her friend Kitt whom she’d argued with, everyone is convinced she’s guilty. A Camel cigarette resulted in the fire and there are people who were there that night hiding that they smoke that brand. Young Yoo discovers her husband’s lies and grows suspicious. Janine uncovers lies her husband, Matt told her in connection with the Yoo’s daughter, Mary, and he in turn finds out she’s lied to him.

Was Elizabeth at breaking point from looking after an autistic son? Did the Paks set fire to their own business to claim the insurance money? Or was it one of the protestors demonstrating that the business be shut down? This gripping novel takes place mainly in a court room where the facts and lies are exposed and the real culprit is anyone’s guess. 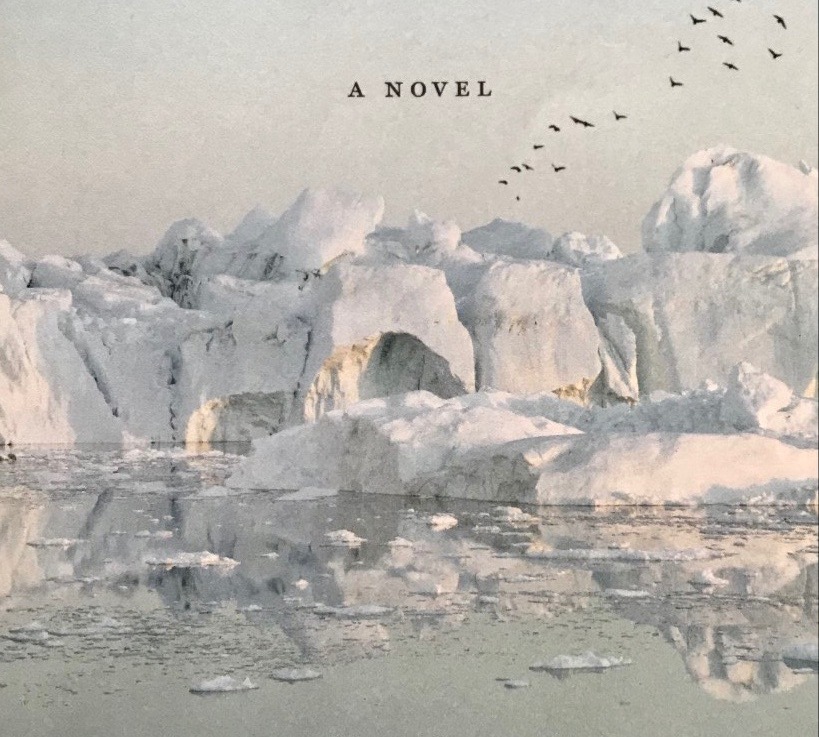 Franny is a cleaner at a Galway university when she sneaks into one of Professor Niall Lynch’s lectures about birds. Birds are one of her passions, along with wandering and the sea. Not long after their next encounter, they marry, but Franny can’t stop wandering, and Niall is depressed by the destruction by humans who’ve caused most animals to become extinct. Franny is on a pilgrimage to follow the last remaining birds — the Arctic terns — from the northern hemisphere to Antarctica. She meets Captain Ennis who unwillingly allows her board his ship in Greenland. But Franny has demons — she sleepwalks, and memories of a life in Ireland haunt her. Will there be any terns left if she reaches Antarctica? And can she find solace from the secrets she keeps about her criminal past? 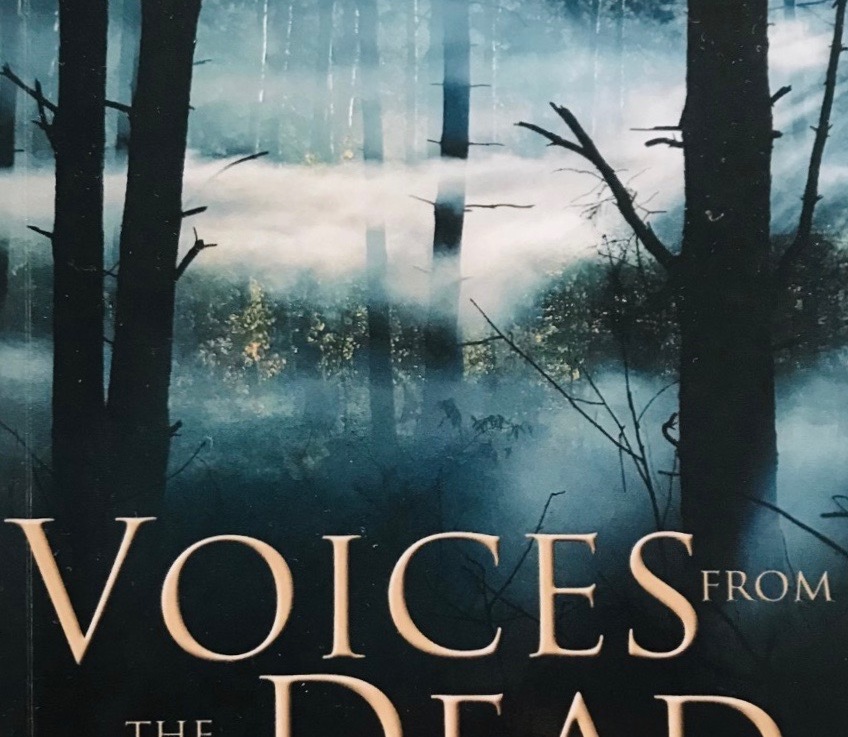 If you don’t have time to read a 500 page novel, Voices from the dead is perfect for someone with a busy life. It’s a collection of short stories that keep getting better and better with each tale. From cyber ghosts to conversations with people who turn out to be ghosts, these stories shine with surprise endings.