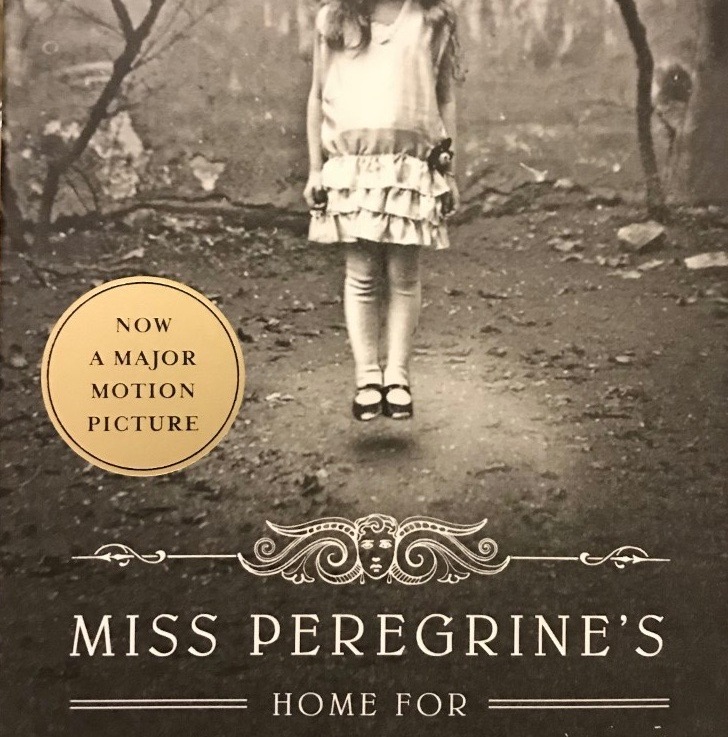 After Jacob’s grandfather’s mysterious death, he and his father travel to a Welsh island. While exploring the island, Jacob accidently stumbles through time where he discovers the peculiar children his grandfather once told him about though at the time, Jacob never believed his stories.

This tale is aimed at YA readers, but I was so enchanted by this adventure, I had to read the entire trilogy. Another positive was that when Jacob is confronted with evil, he doesn’t rely on violence.