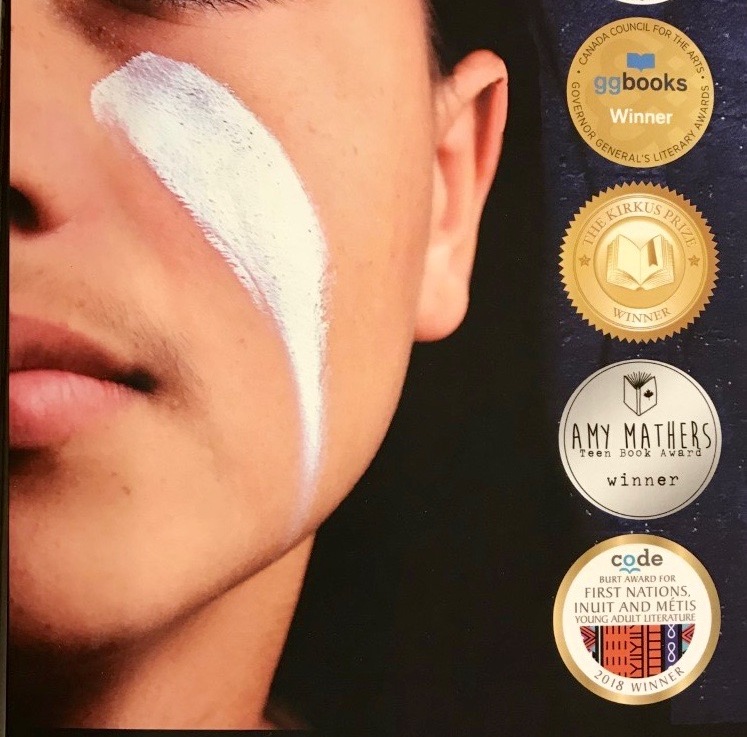 With the world nearly at an end from global warming, First Nation people are hunted for their bone marrow. When the Recruiters discover Mitch and Frenchie’s hideout, Mitch sacrifices himself to allow his younger brother to flee. Fenchie escapes and heads into Northern Canada until he is found by a group of First Nation escapees trying to avoid capture and certain death. But can they avoid the new schools that remind the elders of residential schools where they will be slaughtered for their bone marrow?

One thought on “Cherie Dimaline’s — The marrow thieves *****”