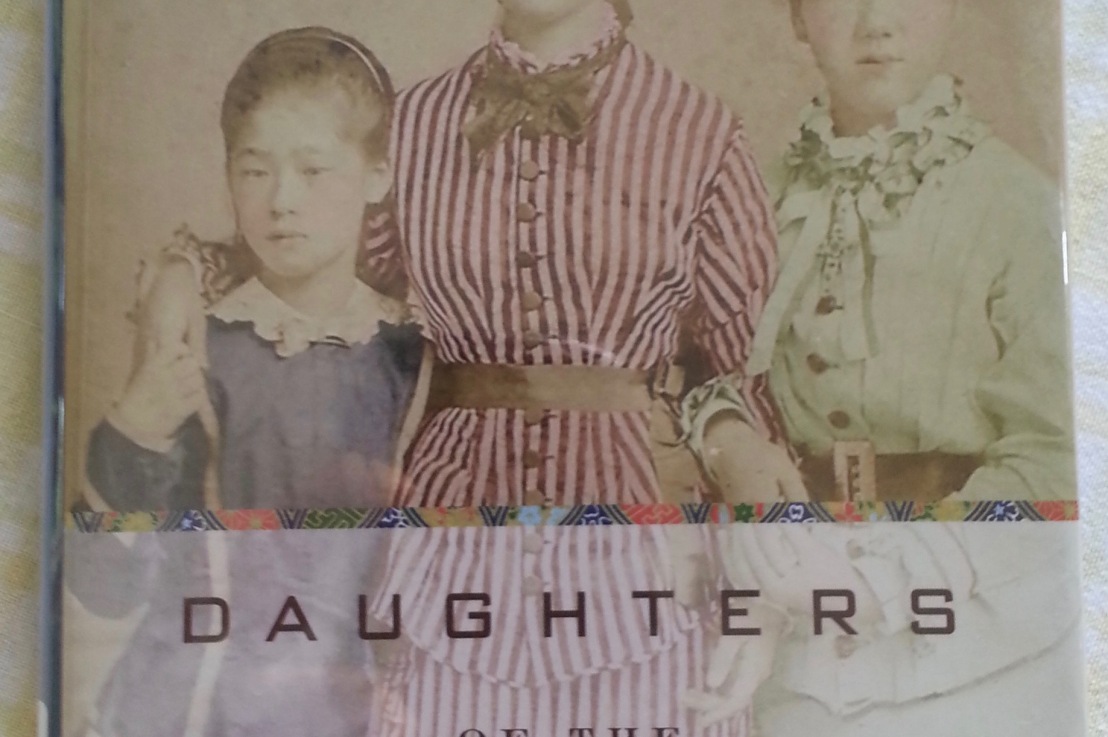 Five Japanese girls were sent by their government to the U.S.A. in 1871 to learn Western ways. While they were raised traditionally at home, they grew up as typical schoolgirls in their new country. Three of the girls: Sutematsu, Shige and Ume; returned after ten years to try to change women’s education.

I’m not usually a non-fiction reader unless it’s for research on a manuscript I working on, but this true story was a fascinating journey into the lives of young girls who had to adapt to a new culture then return to their own country that became foreign to them.