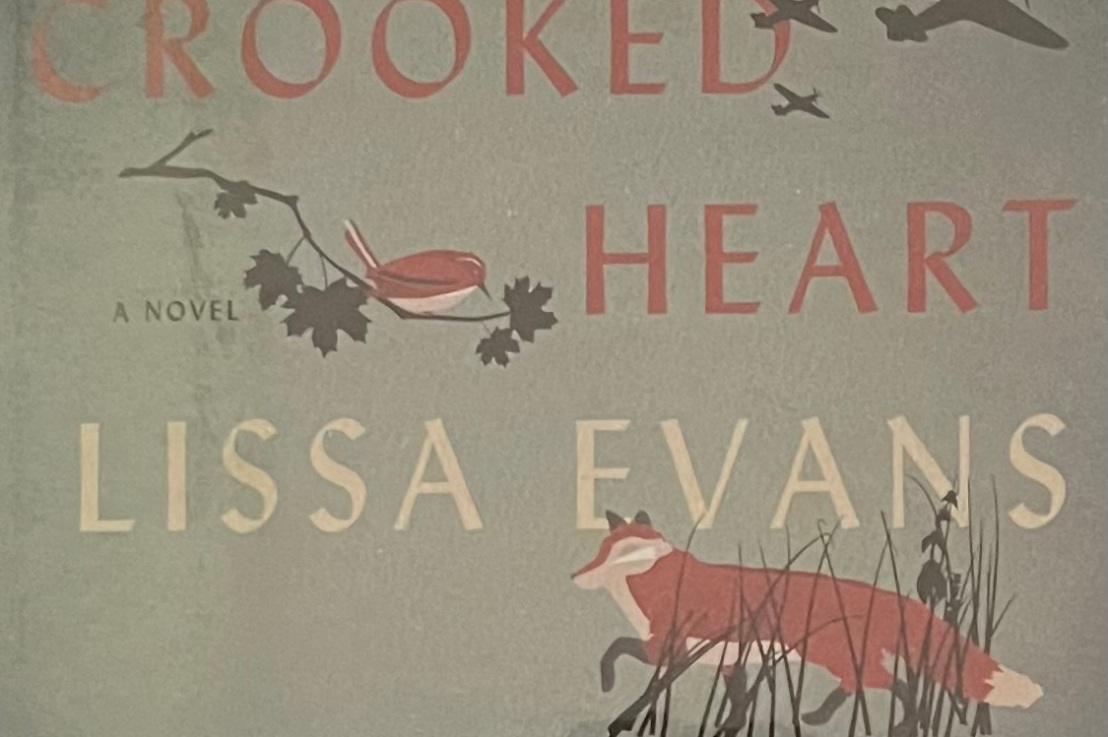 You might think this is yet another novel set in England during World War 11 and read no further. But don’t be fooled. This is a tale like no other I’ve read before, full of humour with an odd and dubious list of characters.

Ten-year-old Noel lives with his aging godmother until she dies, when he’s sent as an evacuee outside of London. There he’s paired with Vee, a single mother who is struggling to keep a roof over her head for herself, her helpless mother, and useless son, Donald. Nineteen-year-old Donald has a heart condition and can’t join up, but soon discovers an illegal way to make large sums of cash that he doesn’t share with his mother. Vee keeps failing at schemes to make money until she realizes that Noel isn’t the empty headed child she though he was. This well written novel is full of tongue-in-cheek laughs.