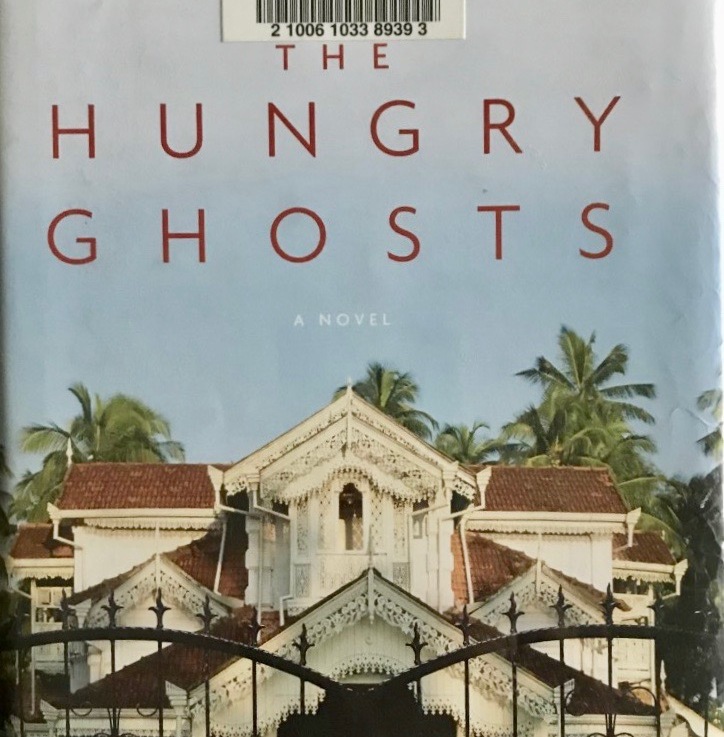 When Shivan prepares to return to Colombo to bring his aging grandmother to Canada, memories of his childhood flood back. He remembers how he was the one forced to befriend the greedy and callous matriarch so his widowed mother and sister would not be kicked out of her house. He suffers her beatings and insults because his grandmother despises his mother for marrying a Tamil and producing two half Tamil children.

Set through an era of political hatred towards the Tamil minority (that still persists to day) and grappling with Shivan’s sexual orientation, this is a story wrought with tension on many levels.